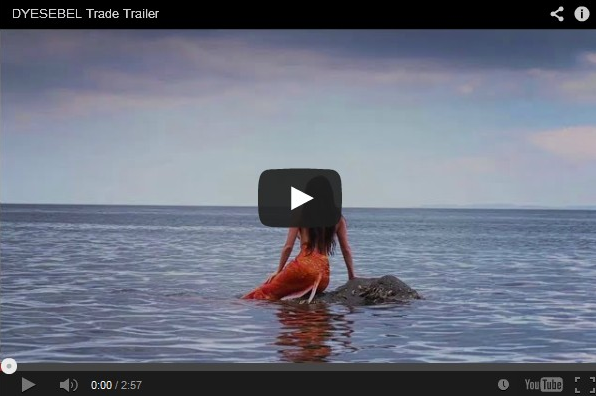 On afternoons, Andi Eigenmann is seen with a two-headed snake around her neck as the title character in "Galema." Soon, viewers can catch the actress in yet another adaptation of a classic comics tale, this time as "kontrabida" to the iconic mermaid "Dyesebel."

Eigenmann will be joining the cast of ABS-CBN's "Dyesebel," led by Anne Curtis in the title role, when the fantaserye premieres in March on primetime TV.